On Wednesday a group of Year Five and Six pupils competed in a High Five Netball tournament, competing against 12 other schools. Greenfields although not triumphant made it to the semi finals, were they ended up placing 4th! Every player played very well and did themselves and the school proud. 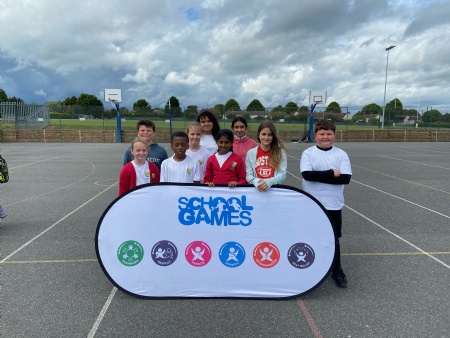 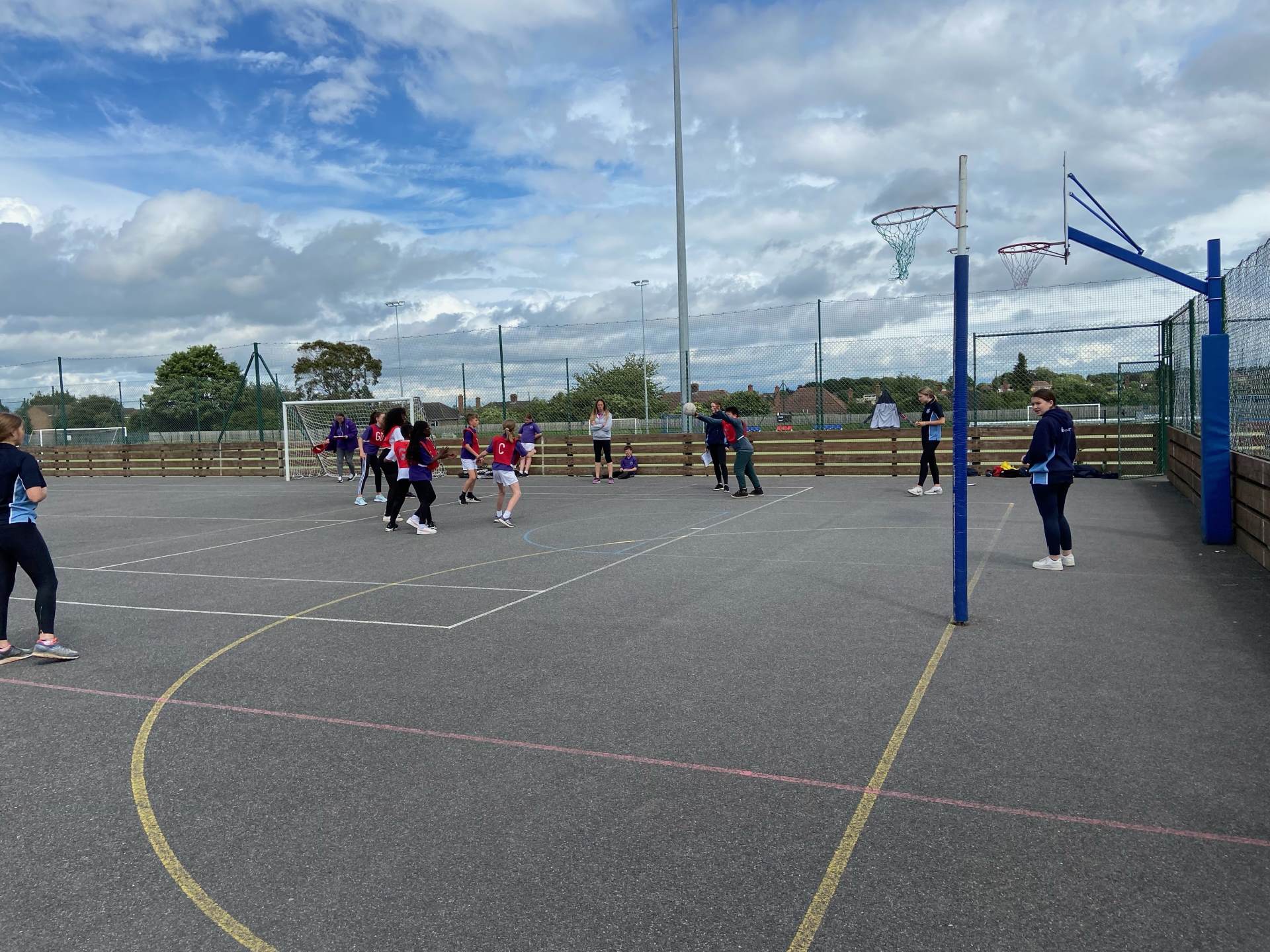